L'isle de France was the former name of the island of Mauritius during French Colonisation of the Indian Ocean Islands over 2 centuries ago. The name L'isle de France is a "Clin d'oeil" to Bernard's heritage, as he was born in Mauritius, which has had an incredible French influence in terms of its cuisine, over the years.

The culinary team draws its inspiration from the diverse culinary heritage of Mauritius (Asia, Africa, France) to create an incredible balance of flavours,

L’isle de France Terrigal thrives on a renewed approach to classical dishes as depicted by the extensive menu which is reviewed every 4 to 6 months.

L'isle de France had its humble start in Gosford in 2012 prior to relocating all operations to Terrigal in February 2014 The chic and elegant theme of the original Gosford Restaurant boasting a prominent dedication to French ambiance and cuisine, was replicated at the new premises on Terrigal Drive, where "Onda Ristorante" was formerly housed, next to the new Elysium Terrigal Building. 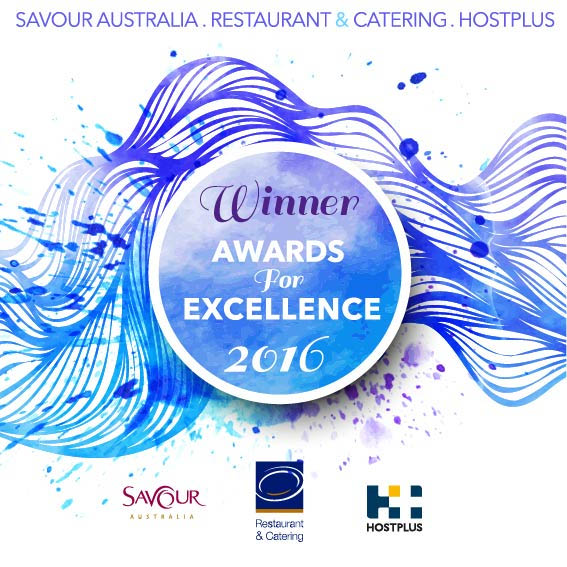